For the past fifteen years Digital Crossing Productions has been creating exciting natural history programs for international markets, which air on Smithsonian Channel, National Geographic and Discovery Channel. Two of these natural history programs – Volcanic Odysseys and Kenya Wildlife Diaries received multiple nominations for awards at the 2017 Canadian Screen Awards.

As a pioneer and leader in 8k technology in North America, all productions are filmed in 8k.

Digital Crossing Productions will continue to be a leader in new technology and look to partner with companies that have similar goals. 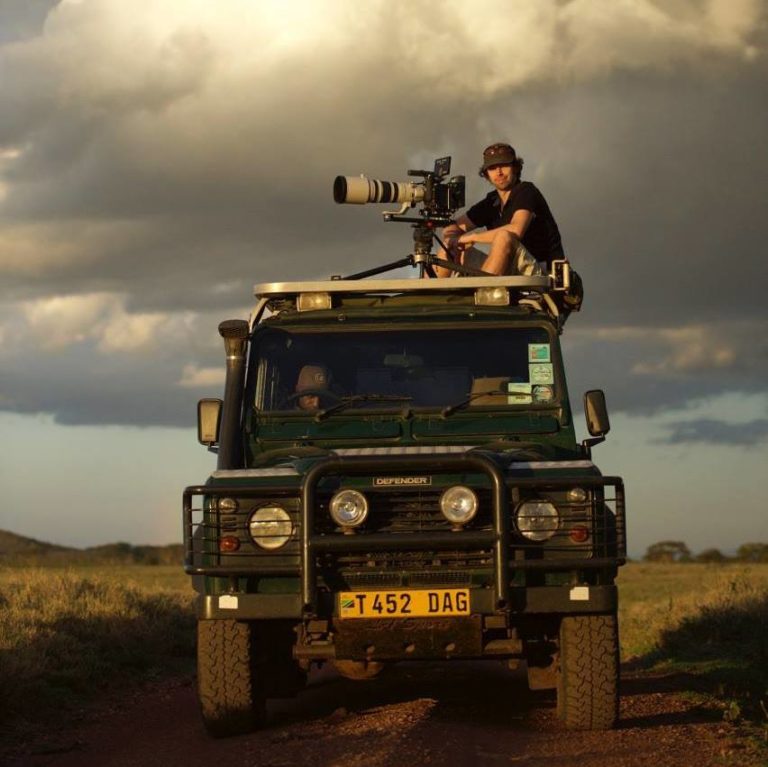 An adventurer and business owner with over 17 years of experience in film & television, Michael is a leader in the production of factual Canadian television programming.

As owner of Digital Crossing Productions, Michael has directed, produced and acted as cinematographer of several TV series including Volcanic Odysseys, Kenya Wildlife Diaries, Nomads of the Serengeti, Ol Pejeta Diaries and Ultimate Africa, which have aired on networks including Smithsonian, National Geographic and Discovery Channel.

Michael is a passionate activist for wildlife conservation and has filmed in some of the most remote and challenging places in the world.

Gian is a Swiss-Tanzanian who developed a love of nature and deep knowledge of animal behaviour through early family adventures in East Africa.

His skill with the camera is evident in footage he shot for Digital Crossing’s IMAX film “Volcanoes: The Fires of Creation” as well as documentaries: “Nomads of the Serengeti”, “Volcanic Odysseys”, “Kenya Wildlife Diaries” and “Ol Pej Diaries”.

Combined with his ability to envision beautiful shots, Gian’s enthusiasm for adventure makes him the perfect cameraman for Digital Crossing. 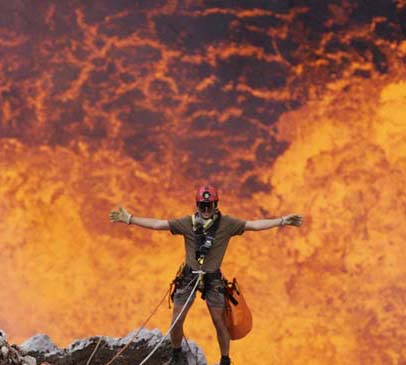 Karen Gordon has been a story editor, writer, location crew and producer for documentary and lifestyle television,  IMAX and Giant Screen for more than two decades.

As part of the DCP team, she’s worked on the award winning 3D Imax/Giant Screen feature “Volcanoes: Fires of Creation,”  and television series including “Nomads of the Serengeti” and, “Volcanic Odysseys,” both Canadian Screen Award nominees; as well as “Kenyan Wildlife Diaries,”  “Ol Pejeta Diaries,” “Volcanoes,” and “Ultimate Africa”.

Other television writing credits include  shooting and post scripts, and location crew for “The Nature of Things,” and “David Rocco’s Dolce Vita.”

She was story editorand co-wrirter of the feature documentary “Hatsumi”.

Karen is also the (uncredited) co-writer of three best selling cookbooks with David Rocco, including the award winning “Made in Italy”.

She is also a freelance broadcaster, film critic, producer and programmer, media trainer, and communications consultant.